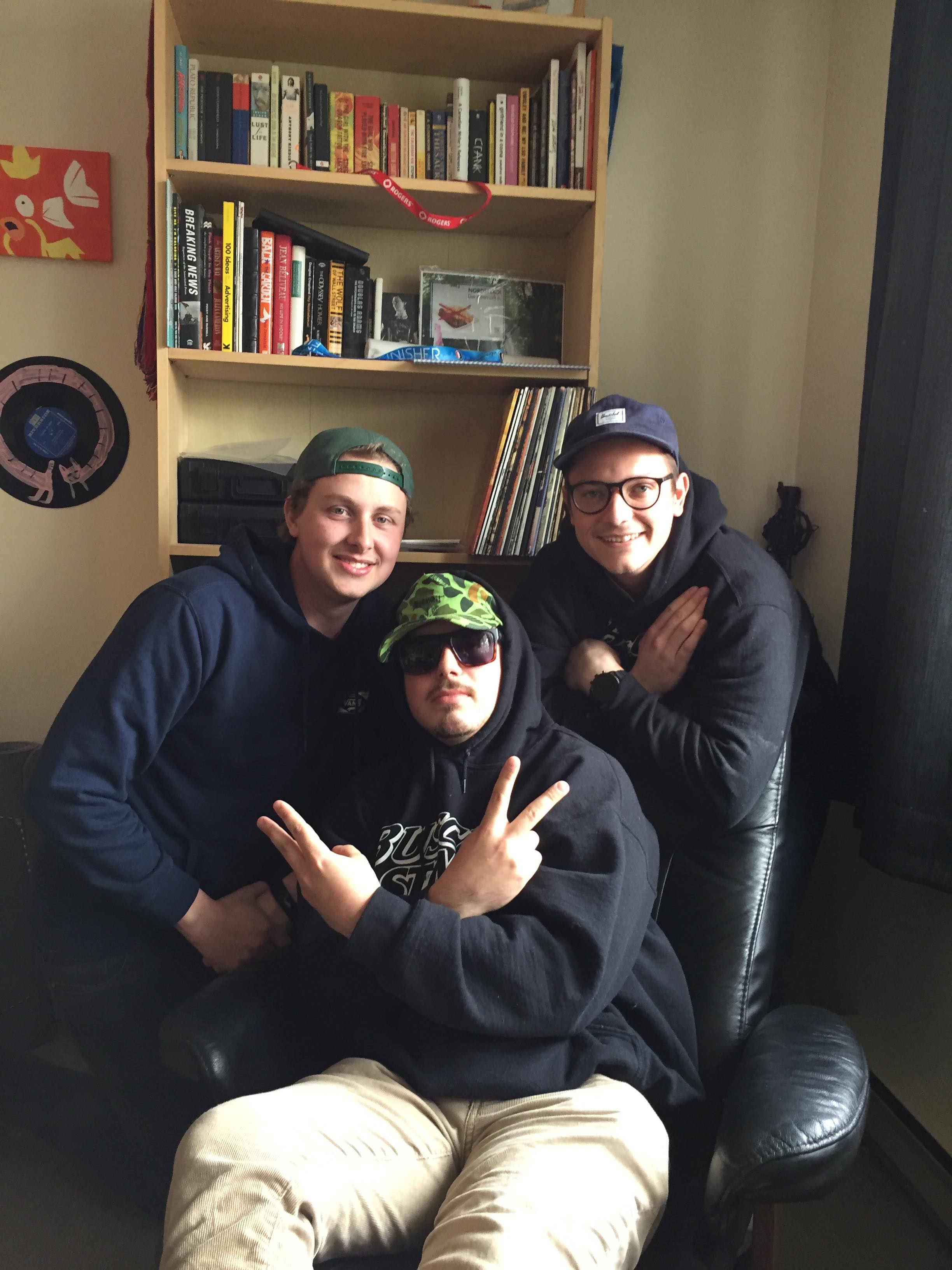 what’s in a name?, best fans in the world, studio stories, AND MORE

This week we cut deep with Desi Jonsson! Desi is a drummer in Busch, Stones, and The Lucky, hailing from Oakbank, MB. He talks about the coming together of his childhood friends to officially start a performing band. BSL just finished recording their first album, which is a first for Desi, and they already have some of the most enthusiastic and dedicated fans in the city. This episode is especially entertaining as Desi unexpectedly brings his entourage of frontperson, Hayden Zammit, and Eric Dyck, who he invites on to the show to interview about learning the bass for BSL.